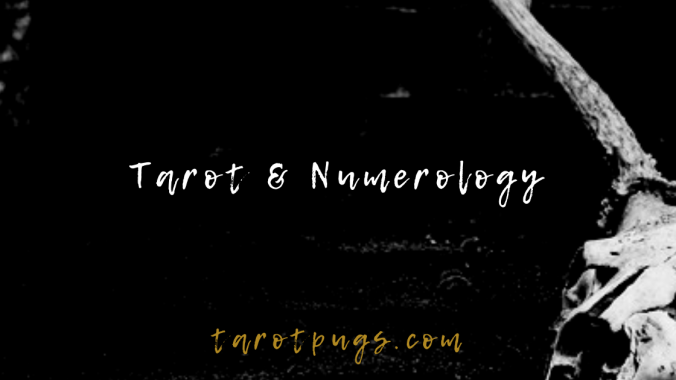 Tarot is intrinsically connected with numerology, which the use of the meaning of numbers can add to the depth and interpretation of any reading.

Each tarot card is numbered in the major arcana as well as in the minor arcana (1 to 10) in each of the four suits.

Some tarot decks are designed ideally for this type of reading style of using numerology and the meaning of numbers to gain more insight in the cards.

This can be tarot decks such as the Marseilles Tarot and similar tarot decks that use “pip” cards (i.e. minor arcana cards that only use symbols of the suit and don’t have picture images similar to the style of the Rider Waite Smith tarot.)

Some tarot readers have an affinity for tarot decks that are more traditional and rely on other modes of esoteric symbolism and interpretation.

Here we’ll cover some meanings of the numbers as ascribed in numerology and how these numbers are seen and interpreted in their corresponding tarot cards.

Tarot & Numerology  – Meanings of Numbers 1 to 9

In numerology, the numbers one (1) to nine (9) are the only numbers considered to have meaning and all double or more digits are reduced to a single digit (i.e. 1 through 9.)

How do we reduce a double or more digit number to a single number?

Add up the individual digits until you have a number under 10 (between 1 and 9).

To compare this to tarot, these number 1 to 9 would correspond to these follow major arcana cards:

8 – Strength / Justice (depending on your personal practice and background, some tarot decks switch these cards 8 and 11, e.g. Strength as 11 and Justice as 8. This depends on your beliefs and what works for you.

The cards one through 9 would also correspond to the same numbers in the minor arcana:

What about the 10th minor arcana card?

That’s a bit tricky because it would generally need to be excluded as the number 10 and reduced to 1 (the Ace.)

It’s not a perfect system in that regard, but with a little practice and adding your own interpretation, you can make it work.

Stick around to the bottom of the post and we’ll show you how even the 10s in a tarot reading can be included in the “Summary Card” calculation.

These card associations with the numbers 1 to 9 shouldn’t be confused with tarot birth card numbers, however, you may find similarities with these card meanings depending on what your life path number is.

Below are some summaries of each number in its meaning that can be applied to tarot and in general.

In each section of the general number meanings, there is a part where the number of each number is doubled on itself (e.g. 1 + 1, 2 + 2, 3 + 3) to show the sum of these numbers when multiplied upon themselves and how each number is connected to another card with similar energy.

The number one (1) is a masculine number and solitary; often seen as the first and is an embodiment of leadership, bravery and initiative. This is a number of independence and striking it out on one’s own. This number is the root of all Master numbers (11, 22). This number shows self-assertiveness and sense of self, identity and ego.

The Magician is associated with this number (1).

The Aces in the minor arcana are embodiments of this number. Try to see how the number 1 is influenced by each suit: Pentacles, Wands, Cups and Swords.

The number (2) is a feminine number and of partnership; this is a number that is about diplomacy, co-operation, and compromise. When we see this number (2), this is about seeking peace, harmony and tranquility. The Master number 22 is the number 2 amplified twice making this energy more powerful.

The High Priestess is associated with this number (2).

The twos in the minor arcana express a different flavour of this number depending on the suit: Pentacles, Wands, Cups and Swords.

The number (3) is a feminine number, creative force that makes way for everything to come after it. This understanding stems from the quote from the Tao Te Ching: “Tao gives birth to One, One gives birth to Two. The Two gives birth to Three. The Three gives birth to all universal things.” This number means communication, collaboration, planning, building and working with and caring for others.

The Empress is associated with this number (3).

How do you feel the threes are expressed in each of the (four) minor arcana suits?

The Emperor is associated with this number (4).

When four (4) and four (4) are added together, we get 8 = Strength or Justice (depending on your personal preference or practice)

Each number four in the minor arcana has a different embodiment of this number: 4 of Wands, 4 of Pentacles, 4 of Cups, 4 of Swords.

The number (5) represents change, travel and freedom. This is a number that breaks free from the structures imposed by the previous number (4). Depending on how flexible and adaptable you are, the number 5 can be liberating or frightening. The number 5 can bring positive or negative change, however this will depend on your outlook and perception of the situation.

The Hierophant is associated with this number (5).

The fives in the minor arcana reflect this energy of change and freedom by either allowing it, challenging or restricting it in some way.

The number (6) is associated with love, family, marriage, divorce, compassion and nurturing in a more loving and at times romanticized manner. This number is considered a “domestic” number and attends to things at home and what matters most to the heart. After the freedom of the number 5, when we see the number 6, it can mean focus and attention is turned back to home, coming “home” and focusing on domestic issues.

The Lovers is associated with this number (6).

Six in the minor arcana show different reflections on matters of love, family and compassion: the highs and lows.

The Chariot is associated with this number (7).

How do you view the aspects of spirituality through the sevens in the minor arcana through these cards: 7 of Cups, 7 of Wands, 7 of Pentacles, 7 of Swords?

The number (8) is associated with power, money, finances, success, organizing, control and work (i.e. that makes income, money). This number is also connected to health, business and mastery. In tarot, this number is most closely associated with the 8 of Pentacles in many aspects.

Strength / Justice is associated with this number (8).

The eights in the minor arcana show the relationship to money, success and control: do we work for it? (8 of Pentacles), are we confined by it? (8 of Swords), do we abandon it? (8 of Cups), does it chase us? (8 of Wands)

The number (9) is associated with endings, completion, philanthropy and universal energy. In tarot this number definitely embodies the traditional meanings of The Hermit. This number can be detached and distant as it is the last of the single digits, ready to end one cycle and start another. Spiritual awakening is sometimes associated with this number (9) as a revelation of past numbers has come to realization and ready to start a new journey at the completion of this cycle.

The Hermit is associated with this number (9).

Nines in the minor arcana are the accumulation, perhaps the finality as seen in numerology as the last single digit, perhaps the moment before reaching a breaking point or the height desired as seen in the 9 of Wands, 9 of Swords, 9 of Cups and 9 of Pentacles.

It’s all up to you what you want to use in your readings or whichever method you feel called to in any given reading.

To know more about using astrology and numbers in tarot readings, get your free PDF copy of How to Make Tarot Make Time Predictions using Tarot.

Numerology in tarot can be used for reading the major and minor arcana numbers and gaining information from the number based on general numerology meanings (such as the meanings listed above.)

The use of numerology can be helpful when performing larger spreads such as tableau readings or Celtic Cross.

Finding patterns in the numbers in a medium to large spread can be helpful in finding added depth and meanings to your tarot reading such as:

If you’re new to focusing on numbers in your tarot readings, try a few tarot readings for yourself or others and focus primarily on the numbers only and see what information you can gather from this.

In the free PDF, How to Make Time Predictions using Tarot we show you how to make predictions using the numbers on the tarot cards to predict if it will take days, weeks, months or years for something to manifest or happen.

If you’re familiar with what the shadow card is, then a summary card is quite similar.

To refresh or recap, a “shadow card” is the card drawn at the very bottom of a tarot deck (the last card on the bottom of the deck) to highlight and gain clarity about any underlying issue or situation with which the tarot reading is about.

A summary card is the card that is calculated mathematically using all the numbers on the cards used in a given tarot reading.

Then the final number of that equation is reduced to the number 22 or under. (The number 22 is associated with the Fool.)

This equation will give you a major arcana card as your Summary Card to summarize the major energy of your tarot reading, question or situation.

For example, if you have a Celtic Cross tarot spread done, you would add all the numbers on each of the 10 cards in the tarot spread.

Let’s use this as an example, if you have these 10 cards in a tarot spread:

Add up the card numbers on each card:

Then interpret the summary card to gain more insight into the energy, meaning or theme of your tarot reading.

Give the summary card a try in your readings and see how it works out for you.

Numerology can add an extra layer of depth to tarot readings and is commonly used with tarot decks that rely on symbolism and esoteric meaning, but can be enjoyed and used by any tarot reader that is interested in adding this system to their reading style.

There are many sources available online to research more about numerology and the number meanings, so be sure to study further about the meaning and history of numerology to find a method and system that fits you best.

Numerology is easily adaptable to any form of divination, including tarot and well worth the try to explore and see where it takes you.

If you have difficulty with tarot or numerology, but you’re skilled or adept in the other, try and see how you can relate the two systems and to better understand the other. 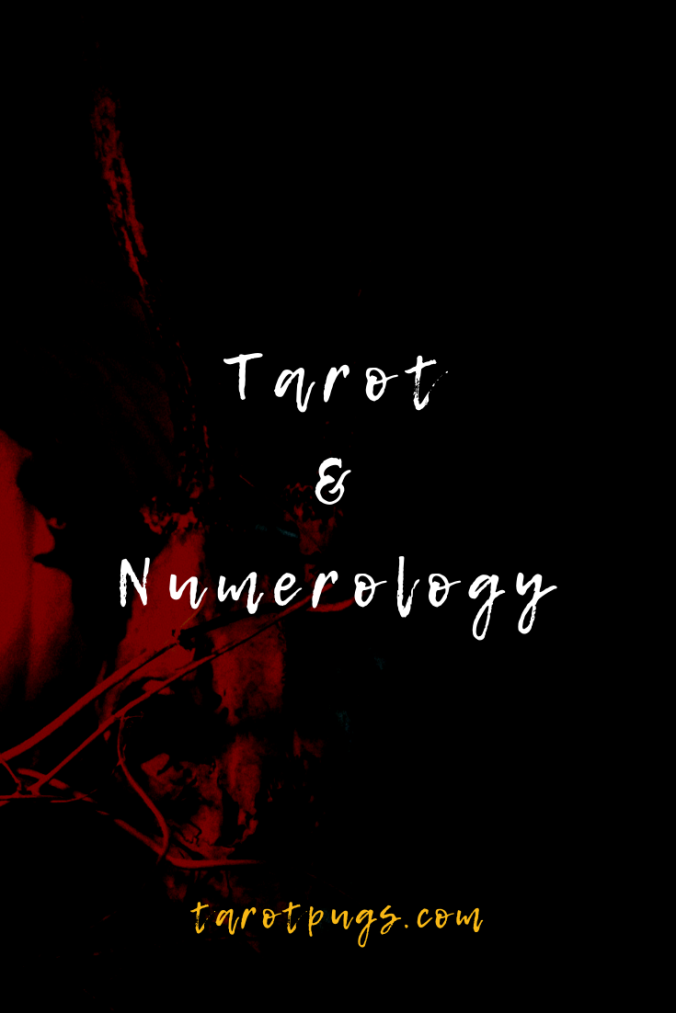 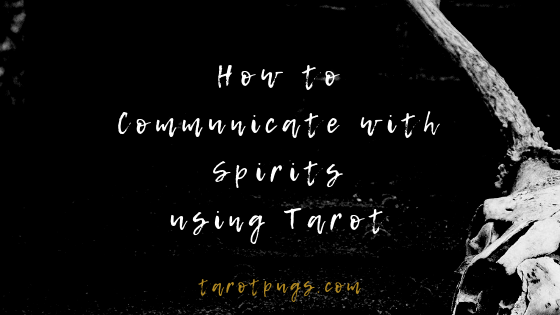 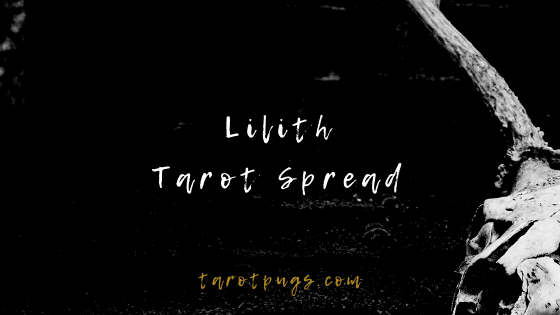 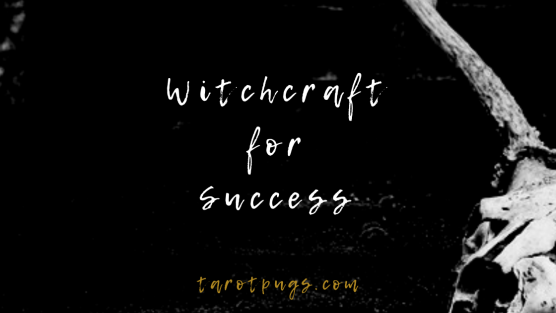 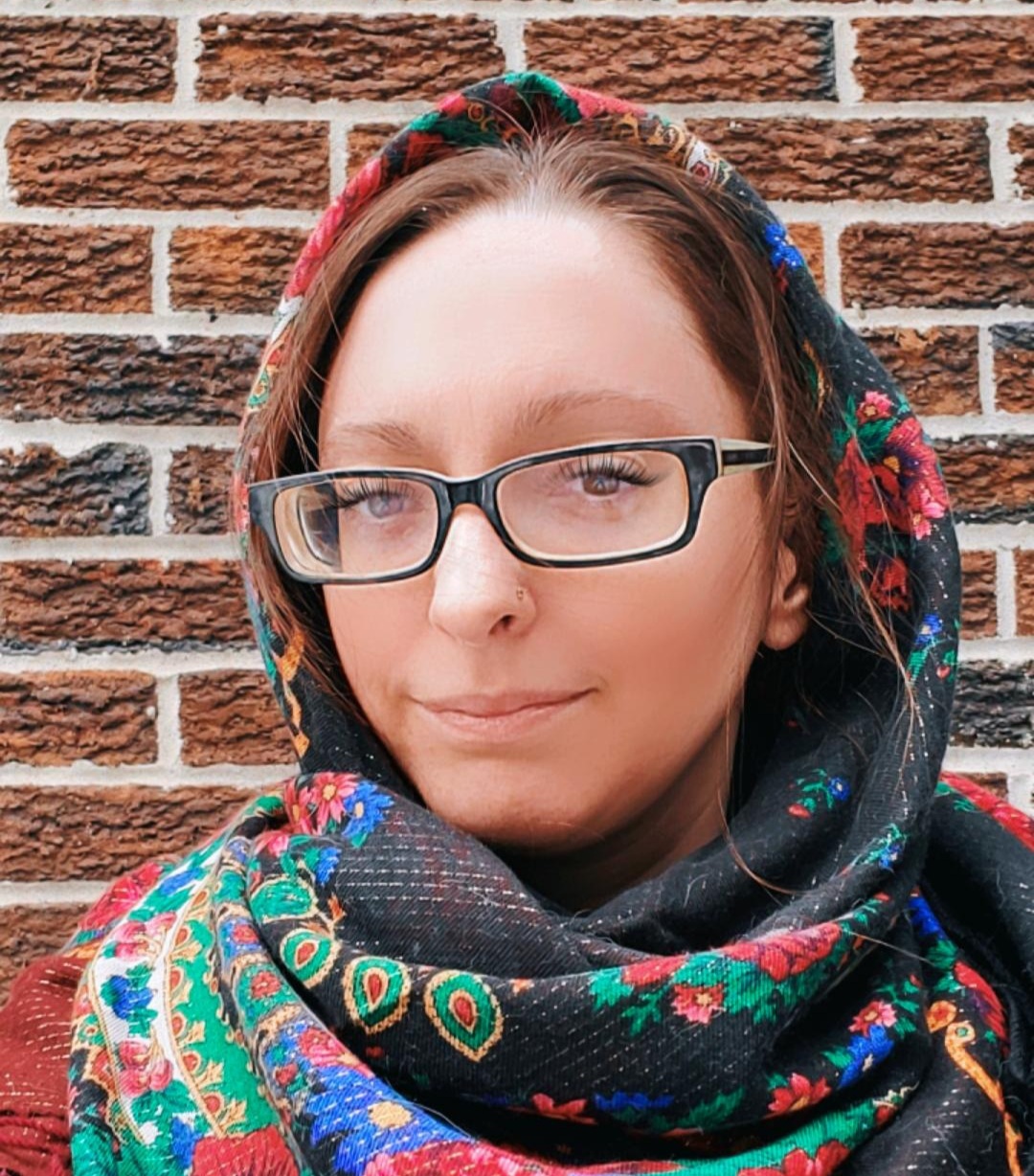 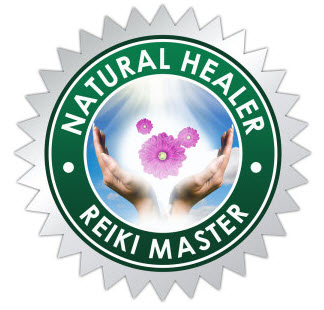 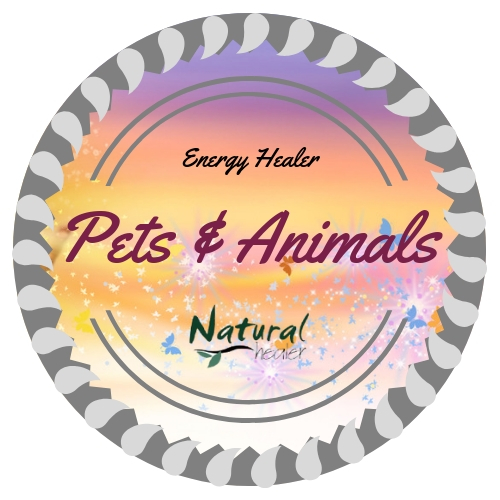 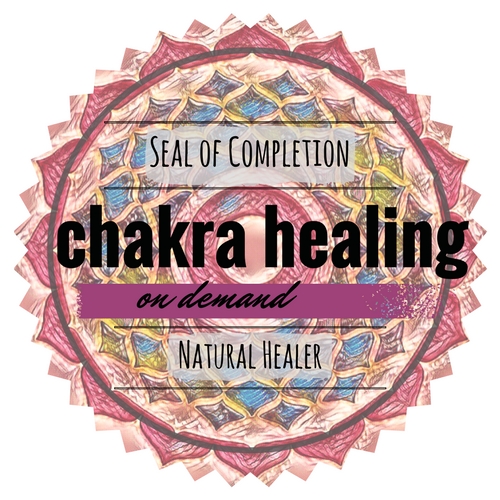 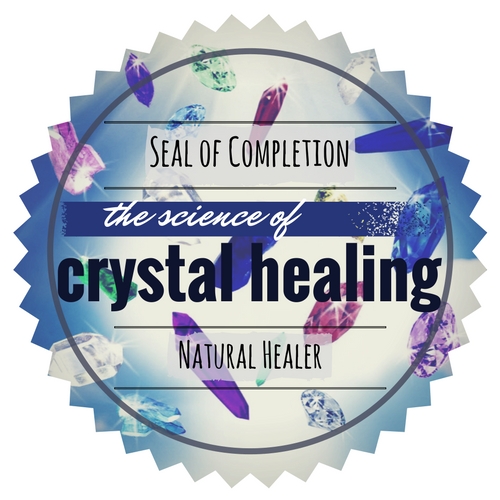