In occult studies, teachings and practices, the Baphomet is a deity, demon and/or symbolic icon depicted as representing opposites unified as one.

The Baphomet is depicted as a goat-headed anthropomorphic being that represents light, dark; masculine and feminine.

It’s written that Knights Templar allegedly worshiped the Baphomet during the 14th century which the Baphomet became associated with the Christian version of the Devil or Satan.

The Baphomet has become a symbolic figure associated with both the Church of Satan and The Satanic Temple (both are considered atheistic religious/spiritual organizations, however The Satanic Temple is more geared towards activism and equality).

The Baphomet is also a symbol also among those who follow the Left Hand Path or other esoteric and occult practices – both atheistic and/or theistic.

In 2018, The Satanic Temple made headlines when the organization unveiled a seven and a half foot Baphomet statue in Arkansas as a protest against the Ten Commandments monument that had been erected on the state capitol in Little Rock. The monument was a display to emphasize religious equality and the importance of separation of state and religion.

Now the statue can be viewed at The Satanic Temple headquarters in Salem, Massachusetts, U.S.A.

The symbolism and meaning behind the Baphomet goes much deeper than the common fears and speculative beliefs that it are connected to the Devil, i.e. in the Christian sense of the word.

These words suggest the process of spiritual enlightenment and transformation through alchemy to dissolve the “ego” (which this term is connected to the Devil card in the tarot) and to “coagulate (join)” the One / Prima Materia (Prime Material) / Source (e.g. God / Universe).

Find out more about the seven stages of spiritual alchemy here.

The Baphomet is a symbolic way of representing and unifying opposites that are found in the Universe as a way of visualizing and connecting to this depiction of the One / Prima Materia (Prime Material) / Source.

Here’s a tarot spread to work with the symbolism of the Baphomet:

Want this reading done for you? Request the Baphomet Tarot Reading to find out what messages the Baphomet has for you. 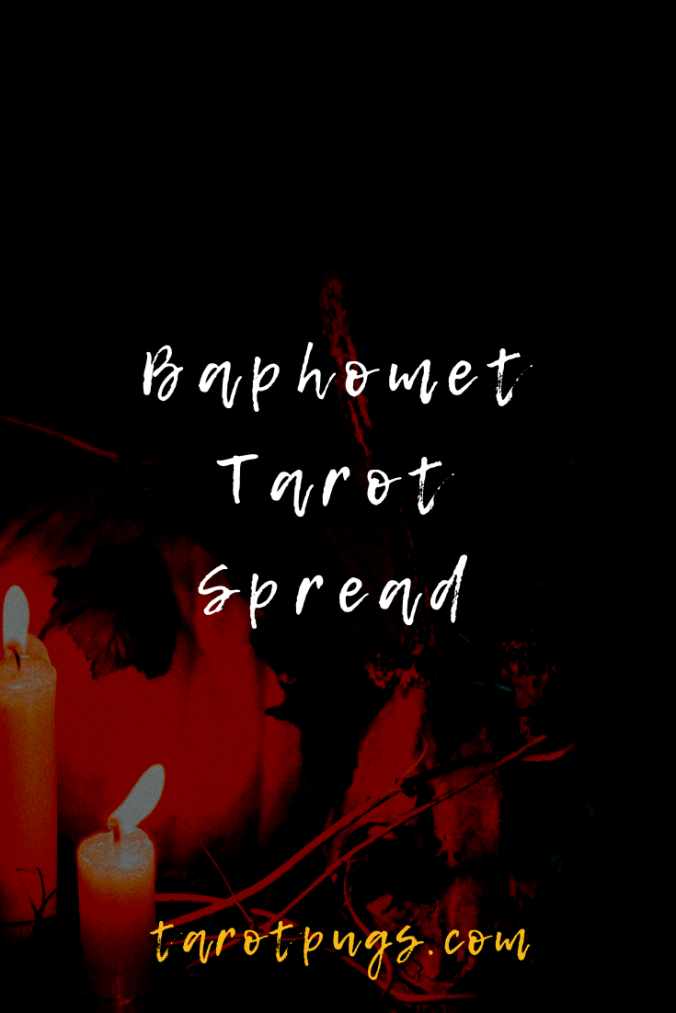 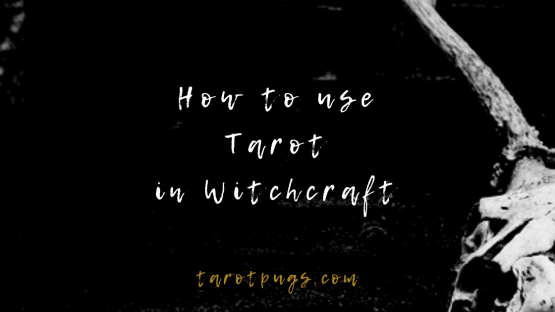 How to use Tarot in Witchcraft 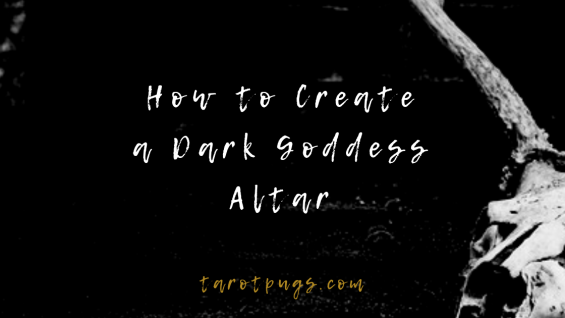 How to Create a Dark Goddess Altar 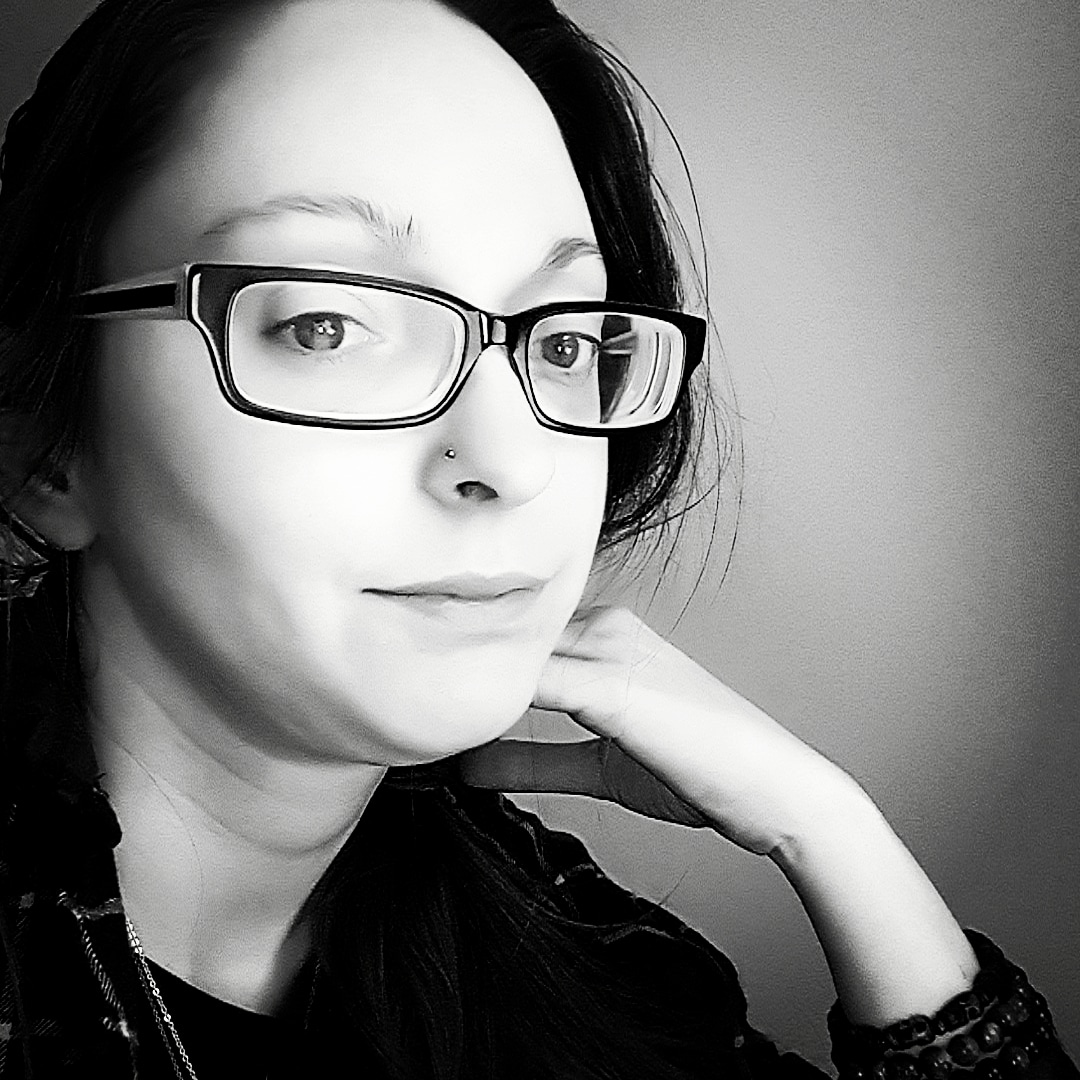